Chakras. There is much information going around the world about chakras, opening them to find spiritual, emotional, physical, and mental well-being. Some people claim to have benefited from the practice of opening chakras.

If you have heard about chakras before, you might wonder about whether or not they collide with Christianity or with God. Can you believe in chakras and still be a Christian? Are chakras against Christianity?

Well, we have done some research and have prepared this post to discuss this topic.

What is a chakra? This is a word that can be translated to ‘wheel’. It is not a specific part of your body. Instead, a certain energy swirl is formed by a certain subtle body intersection. Several traditions talk or teach about chakras.

There are seven chakras. They are associated with certain glands and a nerve plexus. Each chakra’s energy is thought to have a certain form of effect on the physical body. The belief is that when you successfully manage to control or balance this energy, you will be healthy physically, mentally, emotionally, and spiritually.

That’s not all. Each chakra is associated with a certain color, element, state of being, and more. 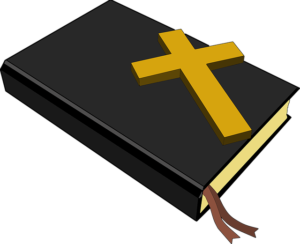 The truth is, that God made a complex human being with different systems that allow the body to function properly.

Nevertheless, the first thing to notice is that the Bible does not mention anything to do with chakras. The Bible warns Christians against involvement in spiritual actions that do not worship Him alone.

Therefore, the whole message brought around by Eastern religions – including Hinduism and Buddhism, goes against Christianity. It does not align. So, what does the Catholic church say about chakras? Well, they are not of God.

In most of these beliefs, people require to earn and work on their way to achieve a certain relationship or union with God. But that is not the same with Christianity. God works to create that relationship with His people. He sent Jesus, his Son, to die and defeat death and resurrect. When you believe it and accept the Gift from Jesus, an eternal relationship is established with God. Romans 10:9-10.

1st John 4:1-4 tells Christians to test each spirit and decide if it is from God. Any that acknowledges Jesus Christ, is from God. Every spirit that does not recognize Jesus is not from God.

So, are chakras against God? Well, according to the Bible, they are not from God, which means that they go against Christianity/Catholicism/God. It is important, as a Christian, to remain cautious of the practices you engage in. 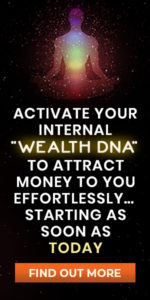